Sex therapist and counsellor Lucy Patarcic joins YourLifeChoices’ stable of columnists. In her debut column she addresses the sex myths she says are mostly commonly associated with ageing.

Lucy Patarcic was interviewed by a Teen Magazine - read her quotes.

'I kissed a girl'

Lucy Patarcic was mentioned in an article, read her quotes.

‘what we worry about in bed’

Lucy Patarcic was interviewed re awkward and unrealistic expectations around sex, read her quotes.

Lucy Patarcic was interviewed on how hypnotherapy can assist women with orgasm issues.

'Lets Talk About Sex'... No Shades of Grey - Just the Facts 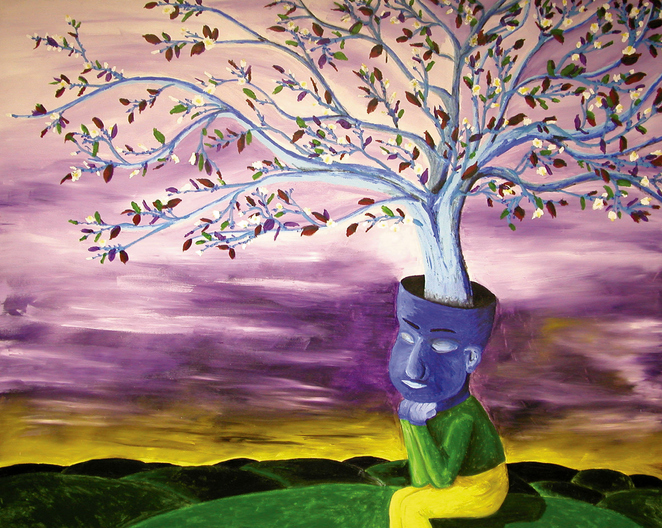 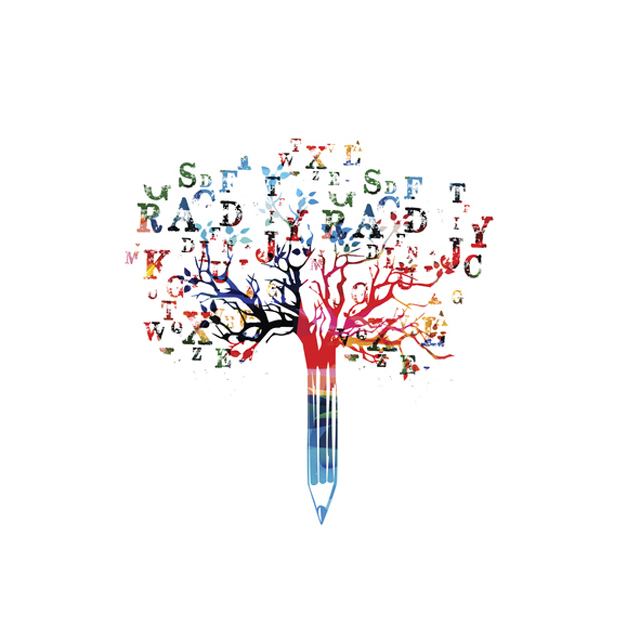 After having suffered painful sex on and off for years and then receiving a 3rd degree tear after childbirth I really thought I was never going to enjoy sex again and that I would have to just put up with the fear of painful sex.

It was only a couple of months ago that I sought out hypnotherapy and had my first session (a weight had lifted off my shoulders) and I couldn't believe that only a week after my first session, my partner and I were having sex (not painful sex). By the second session, my fears had completely gone about painful sex and I was starting to feel relaxed and really positive about enjoying great sex again. Hypnotherapy is truly amazing!

My therapist (Lucy Patarcic) was very professional and I was completely comfortable with her. I am so grateful to have tried hypnotherapy and would recommend it to everyone!